As soon as I read the Darlings Bistro menu I knew it would be an amazing experience. It is full of dishes that you know and love, but with unique twists such as hummus made with butter bean, barbecued scallops with preserved radish and salted chilli and chicken skewers topped with garlic emulsion and black sesame.

The dishes are designed to be shared so you can enjoy lots of different flavours in one meal and I enjoyed every single dish that we tried.

The restaurant is on bustling Darling St, but has a nice relaxed vibe. Being open all day from Breakfast through to a late night night-cap, the seating is a mix of table and bar seating and it even has a big comfy couch reminiscent of the Friends tv show couch.

The cocktails and wine list are great. We ended the night with a cheese and wine flight which had been thoughtfully paired for us to complement each other perfectly.

Would I go back? I already have! I’ve since popped in for a drink and enjoyed the Potato & Gruyere Churros as a bar snack. You must try these when you go, they are served with the most amazing Black Garlic Aioli dip.

Would I recommend it to you? Yes, I’m sure anyone could find something they love on the menu and the place just has a really great vibe.

Show me the food…

We started the night with a beautiful Turkish Delight flavoured cocktail and the Hummus which was made with butterbean which made it so much smoother than a traditional chickpea hummus and it was topped with roasted cashew dukkah ($14).

The BBQ Scallops were clearly super fresh and came served with preserved radish and salted chilli ($6 each). Some of the best scallops I’ve ever had! The BBQ Wagyu Skirt ($29) was also really tender and we enjoyed them with a side of crispy sweet potato fries ($9). 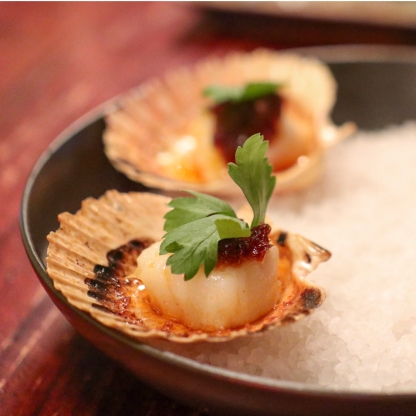 The Kombu marinated chicken and leek skewers ($24) came with smoked garlic emulsion and black sesame and we had thee with the BBQ cauliflower with kale pesto ($17).

The Wine & Cheese flight rounded out the meal.

I grew up in Padstow and although I don’t live local now, I was lured back to the area by Drag Bingo at the Padstow RSL Club. Currently they are running Drag Bingo once a month in the auditorium and you get a bingo book with every $5 spent at the bar and can purchase a bingo dauber for $3.

I must say, I probably wouldn’t have gone to Padstow RSL, nor the W, if it wasn’t for the bingo. But we thought we’d make a night of it and have dinner and drinks before the bingo.

The menu is quite big and includes all the usual ‘pub food’ staples such as steak, schnitzels, pizzas and burgers. We were in the mood to try a few things, so ordered from the starters, main and sides options. 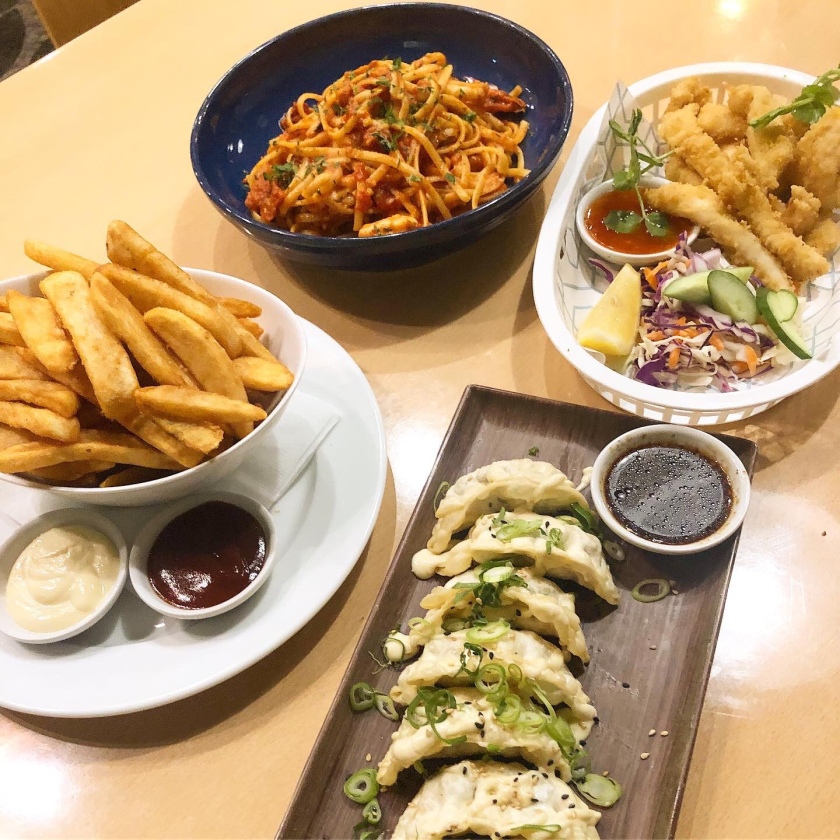 The squid was tender, but coated in a very thick crumb which is my not my preferred option and a fairly solid indicator it was just frozen food, deep fried. The gyoza were nice and crispy, tasty and well dressed with spring onion, sesame mayo and sesame seeds. 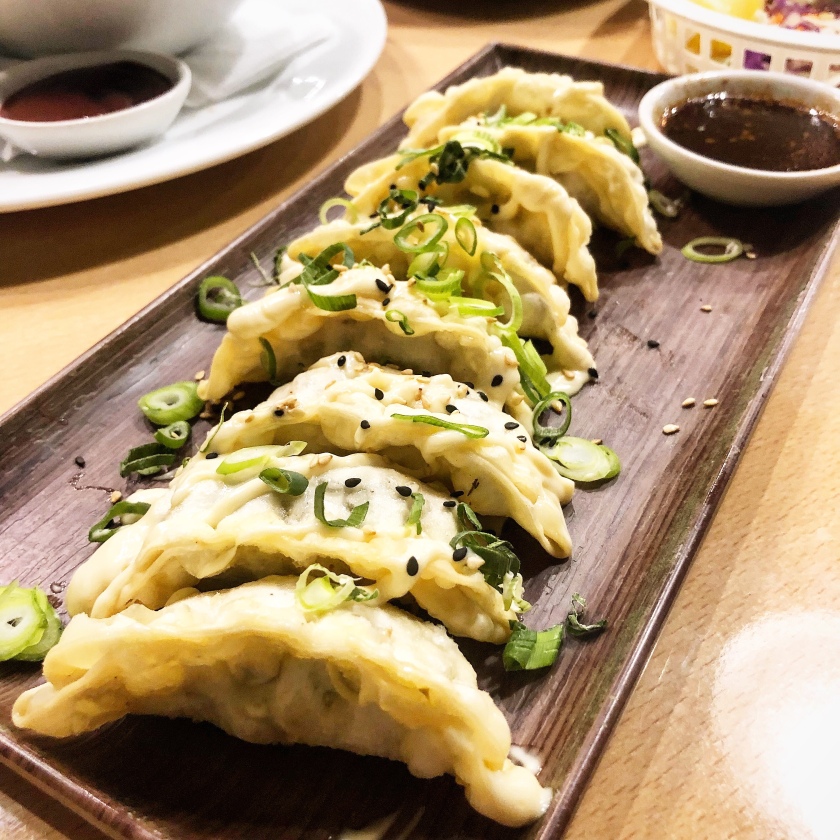 The Chilli Prawn Linguine ($24) was served in a tomato sauce and included 5 prawns, which seems to be the established standard in prawn pasta dishes. It had a great flavour, but was heavy in the tomato sauce.

Finally, the Steakhouse Chips ($6) were what you expect of a bowl of good pub chips.

Would I go back? I would go back again in the same scenario, alongside some entertainment, but I wouldn’t go just for the bistro food.

Would I recommend it to you? I absolutely would recommend going to Drag Bingo and whilst you’re there, yes, stop in to the W. Their specials often look really great on Instagram.

Following some afternoon wine time at Barangaroo House, a friend and I were feeling hungry and looking for somewhere nearby to eat. I had heard good things about NOLA Smokehouse, so we thought we’d try our luck there.

We arrived about 5:45pm and asked for a table for two. After much debate by the two staff at the front, they decided we could have a table if we were out by 7:15pm as they were fully booked then. That will work we say and head on in.

The menu is typical smokehouse with a variety of meat that you can purchase in 200gm servings with sides, or there are traditional mains like Gumbo, Grits and Jambalaya to pick from.

We started with the Grilled Cornbread with Summer Salsa ($8) as an entree to share. For main we chose the Pit-Master’s Pick with 100gms of each of the meat for $49pp. This also came with a side per person and we chose the Mac ‘n’ Cheese and the Southern Slaw, as well as a trio of sauces. 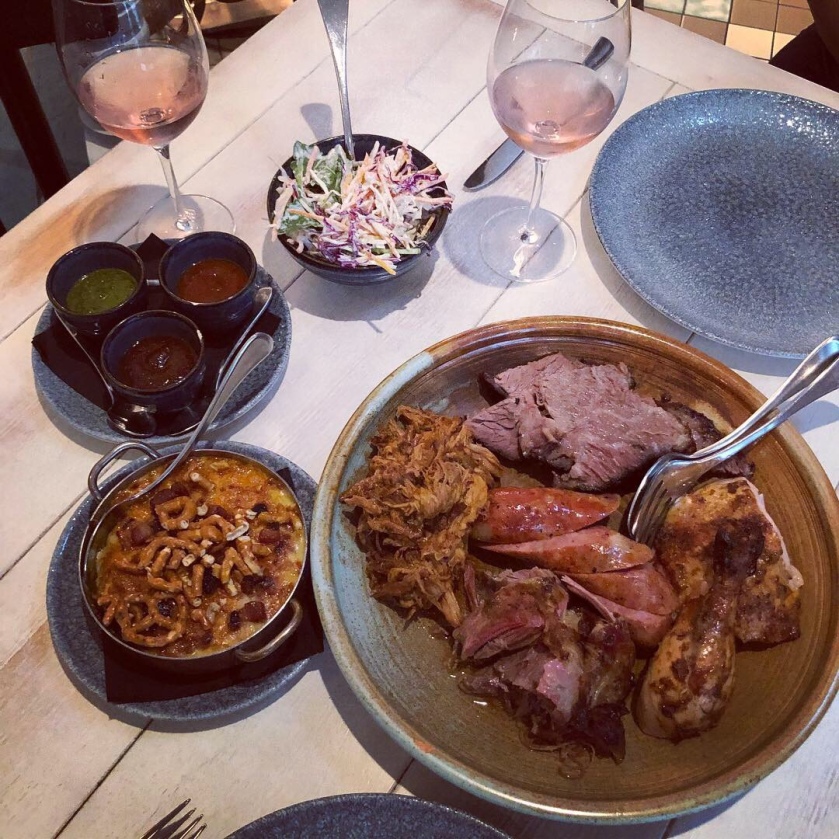 Overall I found the meat a little underwhelming. It was good, but I expected it be great. There was nothing special to say about it. The brisket was the most flavoursome and tender, the lamb also good, but if I had ordered the others individually I would have been disappointed.

The Southern Slaw was also a real let down. There was something in there that gave it quite a bitter taste, not the slightly sweet traditional slaw flavour I’m used to.

The Mac ‘n’ Cheese was hands down my favourite dish of the night as it was served with maple bacon and topped with pretzels. You just can’t go wrong with that combo. 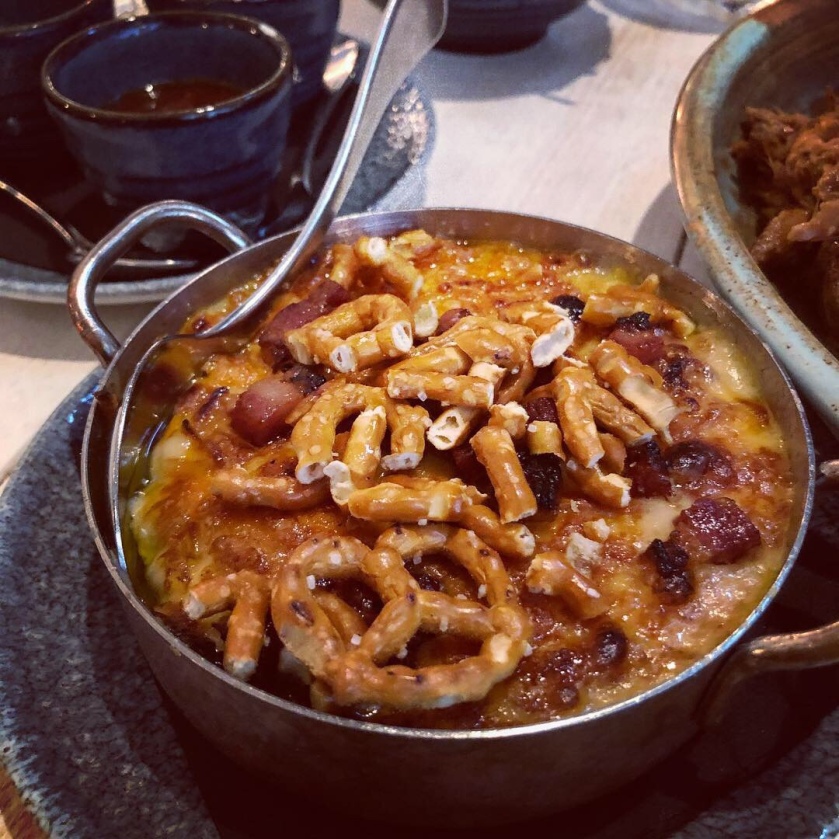 The trio of sauces were BBQ, a tomato relish and chimichurri and I must say the chimichurri was fabulous.

If you’re into your meat being extra large, NOLA also does huge Tomahawk steaks to share as a special. This one was 1.7kgs! 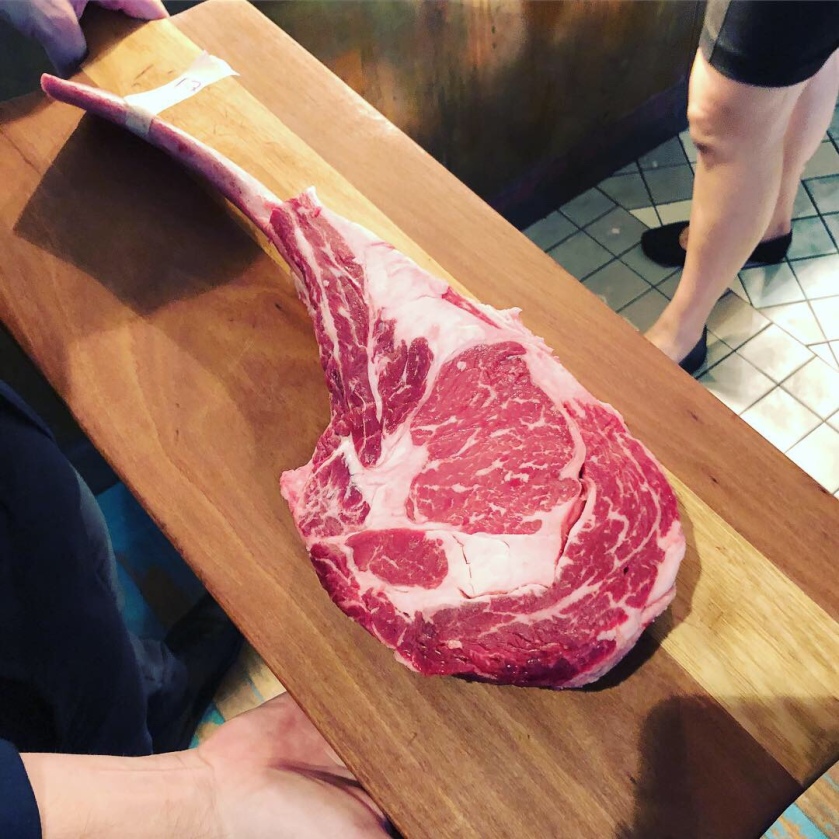 We had a bottle of Rosè with our meal which was approx $65.

The setting of the restaurant is gorgeous with a beautiful view over Jones Bay, but overall the visit was underwhelming.

Would I go back? I can’t say this will be going on my ‘go back’ list. Too many other places in Barangaroo to try.

Would I recommend it to you? Although this restaurant came highly recommended to me by others, I’m going to say no to recommending this as it was just ok in my opinion.